Where do we even begin with this North Cascades National Park elopement? This is one of those prime examples where we drive home completely blown away by what just happened. We are seriously so so grateful that our job involves being a part of something so magical with our clients. We can’t thank them enough for trusting us and allowing us to be a part of such a special time in their lives. If you are planning your elopement and looking for somewhere to elope, check out all our favorite places to elope in Washington State.

Moira and Scott live in Washington DC and their plan was to elope in the mountains of the PNW during their short layover on the way to Japan!! They told no one about this plan, except for us and 2 of their closest friends. They waited until they returned home from their trip to tell their families that they had eloped during their travels around the world. They always knew they wanted an adventurous wedding that matched their adventurous lifestyle. And a North Cascades National Park elopement is the perfect way to do that here in the PNW.

Moira and Scott first got ready in a parking lot near Diablo Lake (The same pace we started for Wendy and Mitch’s Elopement). This is where they did their first look and HOLY COW, it was windy!! Of course, they were good sports and embraced it. Their focus was only on each other.

We then proceeded to drive down the road a little way and prepared for a 4-mile hike into what became their ceremony location for their North Cascade National Park elopement. None of us had ever been to this part of the North Cascades so we had no clue what we were getting into or when we would find a spot suitable for their ceremony. But oh boy was it worth it! The grueling hike brought us up to the most breathtaking mountain peaks, and the light hit us all so perfectly I could cry!

We chased the light as the sun was going down, and found the perfect peak with just enough room for the 6 of us to stand. The tight quarters made it a little tricky to photograph, but luckily we found another peak a short trot away which gave us an amazing vantage point to photograph from and capture the perfect North Cascades National Park elopement.

We all changed into our formal attire at the top and with only minutes of light left, conducted the most amazing elopement ceremony on top of that peak. It was emotional, so adventurous and, most importantly, so full of love. Immediately followed by a champagne celebration!

We hiked back down the mountain in the dark with headlamps where the couple shared an impromptu first dance on the trail. Once we made it back to the parking lot, they signed their marriage license to seal the deal.

Huge thanks to Moira and Scott for trusting us with this epic adventure elopement. It was certainly one for the books!

Be sure to scroll to the end to see the epic spot they picked to have their wedding ceremony.

When I asked Moira and Scott to give any advice to future brides this is what they said:

“Don’t apologize! Don’t be afraid to be spontaneous! And no matter what: don’t be afraid! Doing that mountain hike was scary, getting married was scary, and not telling our family was really scary. But we made it! We hiked that mountain, we got married, and we told our friends and family. They don’t hate us, and they aren’t disappointed.

Maybe a little at first, but after the shock wave dies down, they were thrilled! If you’re afraid of people being disappointed, angry, or sad that they’re not a part of your day, then my best advice is to try to have a little faith in your loved ones. You’d be surprised! At the end of the day, they don’t really care if they’re there or not, as long as you’re happy!” 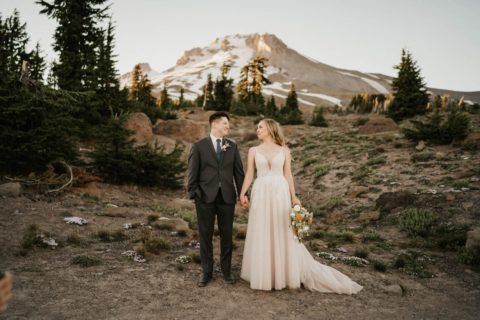 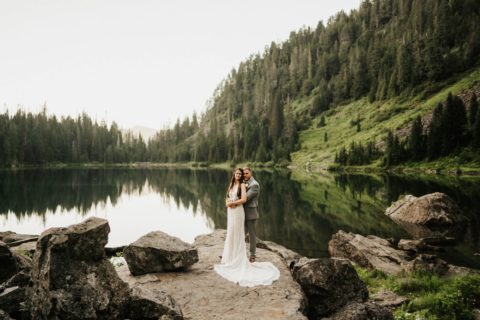 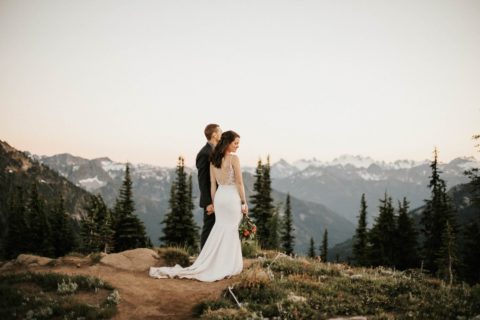 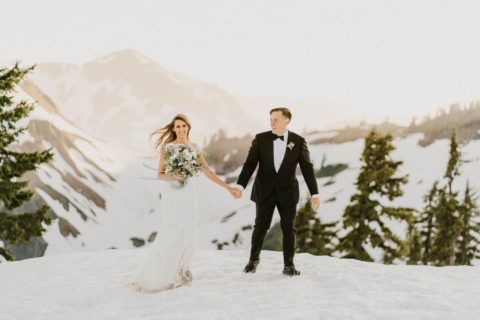 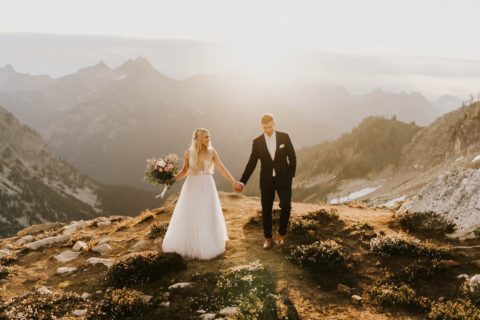 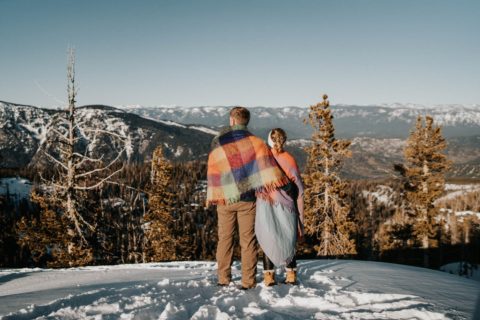 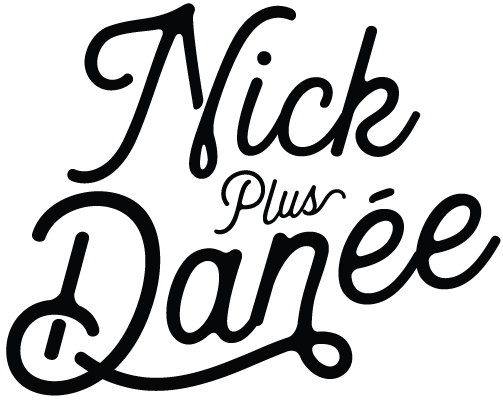